Caroline is the Salvation Army Officer in Hawick . She moved to Hawick from Denmark Hill, London,seven years ago and loves being part of the community. Originally hailing from Warrington, North West England, she has lived in many locations including, Devon, Oxfordshire, Birkenhead, London, Florida and Michigan USA.

On leaving school Caroline trained as a chef, she later worked in alcohol and drug education before becoming the Youth Minister at The Salvation Army in Benton Harbor, Michigan. Caroline and her husband Ian have six children and eight grandchildren who live in various locations throughout the UK and Spain.

Caroline says she does not have much time for hobbies but she likes to stay up to date with the news and she loves to read.

You can catch her Sunday Service every Sunday morning between 8-9am. 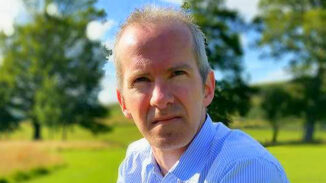 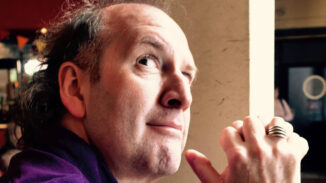 Why not advertise on TD9 Radio and get your message heard by over 8000 people in and around Hawick? https://td9radio.online/advertise/

Midday update - huge thanks to everyone that has made a donation so far. Still time for you to send us some money if you'd like to support what we do:
https://td9radio.online/donate/
Everyone that makes a donation will be entered into a draw to win a prize.

We've got the chance for someone to win a £50 voucher for a meal at Adam's Kitchen.. all you need to do is make a donation to the TD9 Radiothon. That's got to be worth at least £50.... head over to https://td9radio.online/donate/

Thanks @borderevents pop in if you're over this way :)

Thanks to everyone that has made a donation. If you'd like to support our cause, please head over to https://td9radio.online/donate